The drawing and destiny of Stéphane Mandelbaum 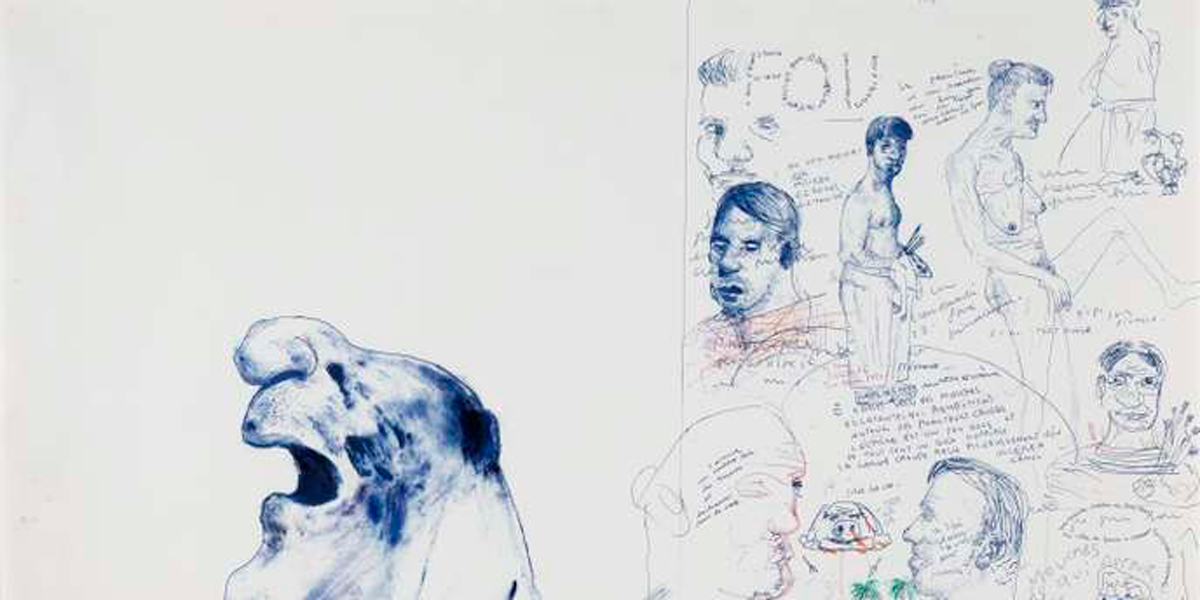 The Pompidou Center presents some one hundred works by the Belgian artist and murderer, murdered at the age of 25.

The story is brief. In 1961 Stéphane Mandelbaum, a painter and illustrator mother, was born in Brussels. His grandfather fled anti-Semitic Poland in the 1920s. His child drawings are on display in 1970. Despite his dyslexia, he learns to write. From 1976 to 1979, he took classes in art schools and visited museums in Belgium, Italy and Paris. In 1979, he began to learn Yiddish. And draw, draw, draw, lead pencil, charcoal, pen-ball. He exhibited in galleries in Brussels and Uccle.