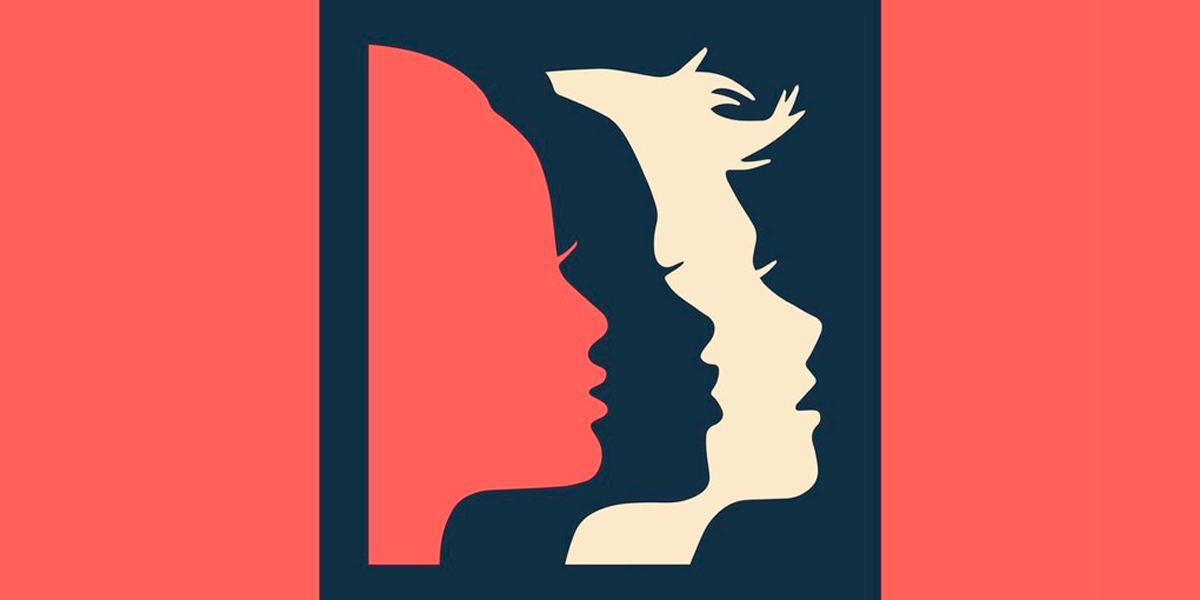 The poster is a relatively young media. Although the history of the advertising poster dates back to the invention of printing in the fifteenth century, the posters have only existed since the First World War. Since then, posters have denounced, criticized and illustrated political issues. Posters are an important vehicle for mobilizing protest movements or political movements. Originally put at the service of political propaganda, the pictorial language of the posters is erected in the early decades against the authorities of power, and typically during the student demonstrations of the 60s or the environmental movements of the 70s.