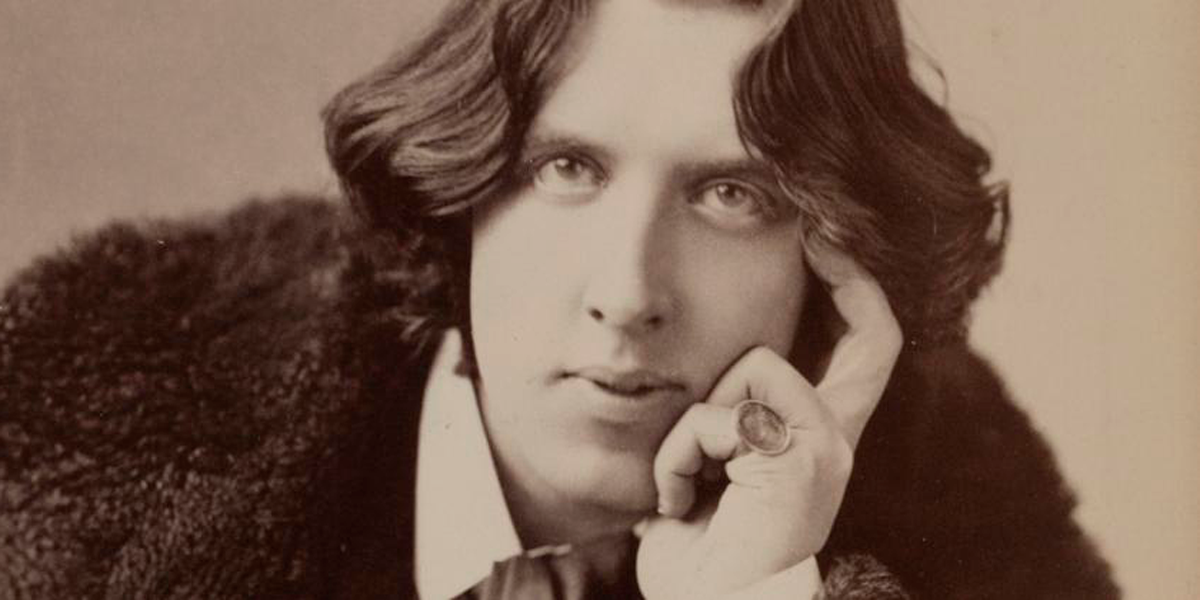 The Petit Palais is delighted to be presenting the first major exhibition in France devoted to the famous writer Oscar Wilde (Dublin 1854 – Paris 1900).

Although Wilde died in the French capital, the centenary of his death was not celebrated here; London, on the contrary, honoured him with two large-scale exhibitions in 2000, one – mainly literary and biographical – at the British Library, and the other at the Barbican Centre, focusing on his connections with the artists of his time.