“Memory of 1919: History of Korean Resistance” 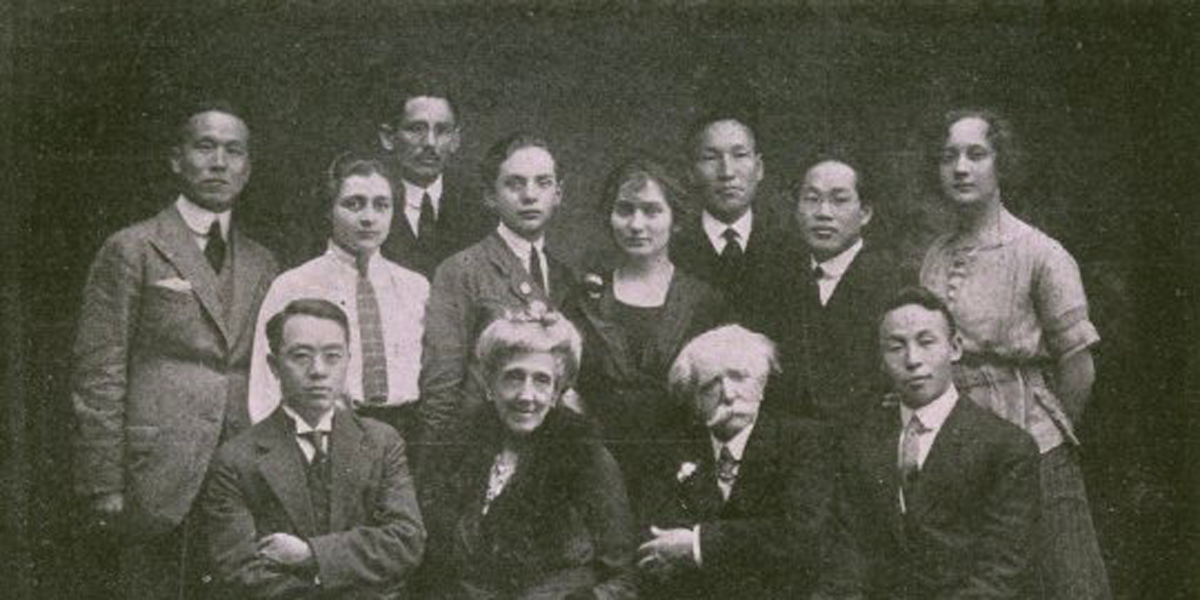 After the annexation of Korea by Japan in 1910 and the establishment of an oppressive colonial power, the Koreans, not losing hope, strove to regain their national sovereignty. Their strong determination, both on the part of intellectuals and citizens from all social classes, finally erupted an uprising with demonstrations that won on March 1, 1919 the whole country. Despite the fierce repression of the Japanese imperial authorities and the failure of this popular uprising that was drowned in blood (more than 7,000 dead and 20,000 arrests), the independence movement of March 1 gave birth and grow among Koreans a strong patriotic feeling. In April 1919, he led the creation in Shanghai of a Korean Provisional Government in exile which proclaimed the independence of the Republic of Korea and issued a declaration of independence.