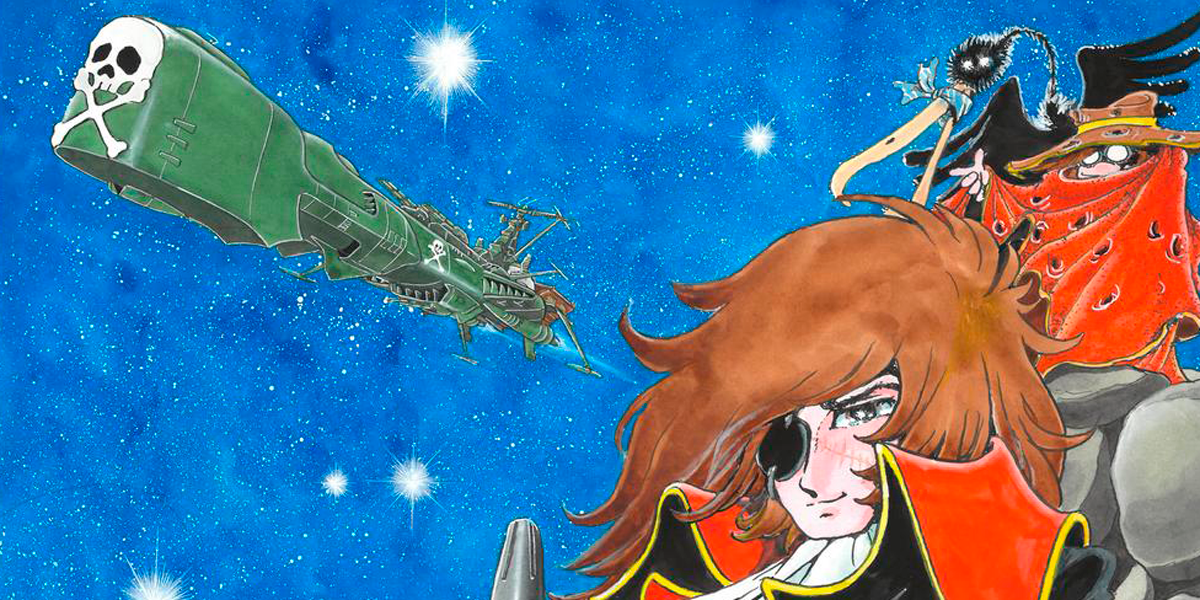 The creator of “Albator, the space pirate”, a manga who had a huge success in France in the 1980s, is the guest of honor at Japan Expo.

Leiji Matsumoto loves France very much, and the latter gives him back. At each passage of the 81-year-old mangaka in France, his fans are there, always more numerous. And his presence at the Japan Expo, which he is one of the guests of honor, should again attract crowds where crowds, rare thing, quads and teens. Behind this craze, a leading character, Captain Albator, and an animated series broadcast on French television in Récré A2 in 1980. The adventures of space pirate have never ceased to excite the French public.