Installation of Lek & Sowat and screening of the film “Attentive Circumstances” 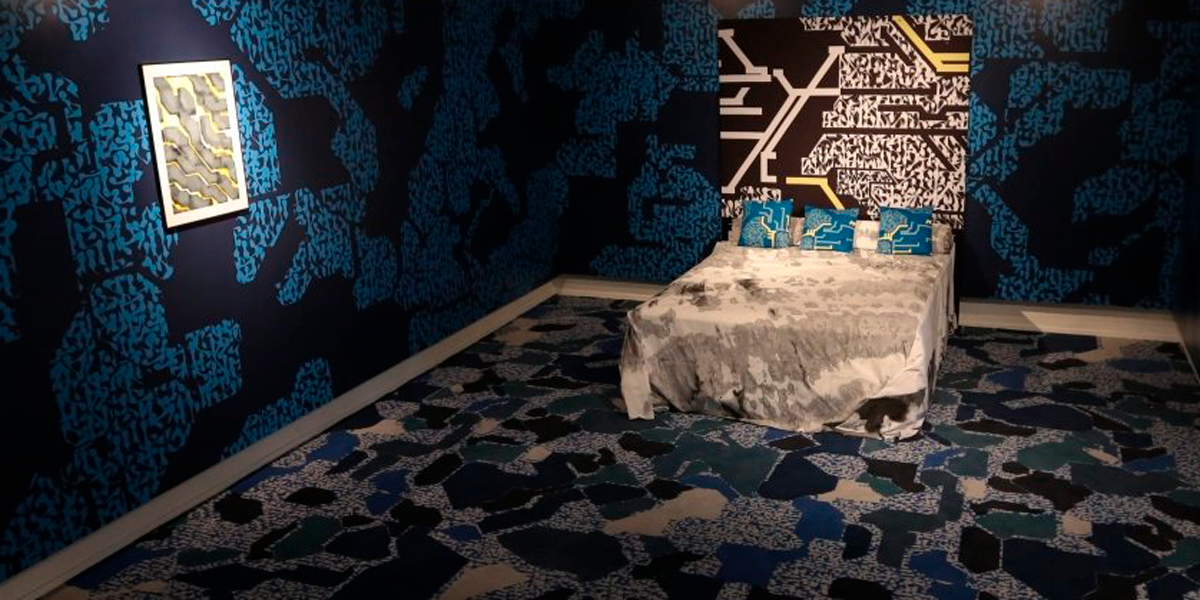 Lek grew up in the 19th arrondissement of Paris on the outskirts of the waste land of Stalingrad and followed the effervescence of the graffiti of the 80s. Most often working in abandoned industrial areas, his rigid compositions adapt to the constraints of places and reveal them.

Sowat made his first paintings on the railways, highways and wasteland of Marseille in the late 90s. Member of the collective DMV, he develops a calligraphic work inspired by the cholo writing of Chaz Bojorquez.