French drawings from the Mariette collection 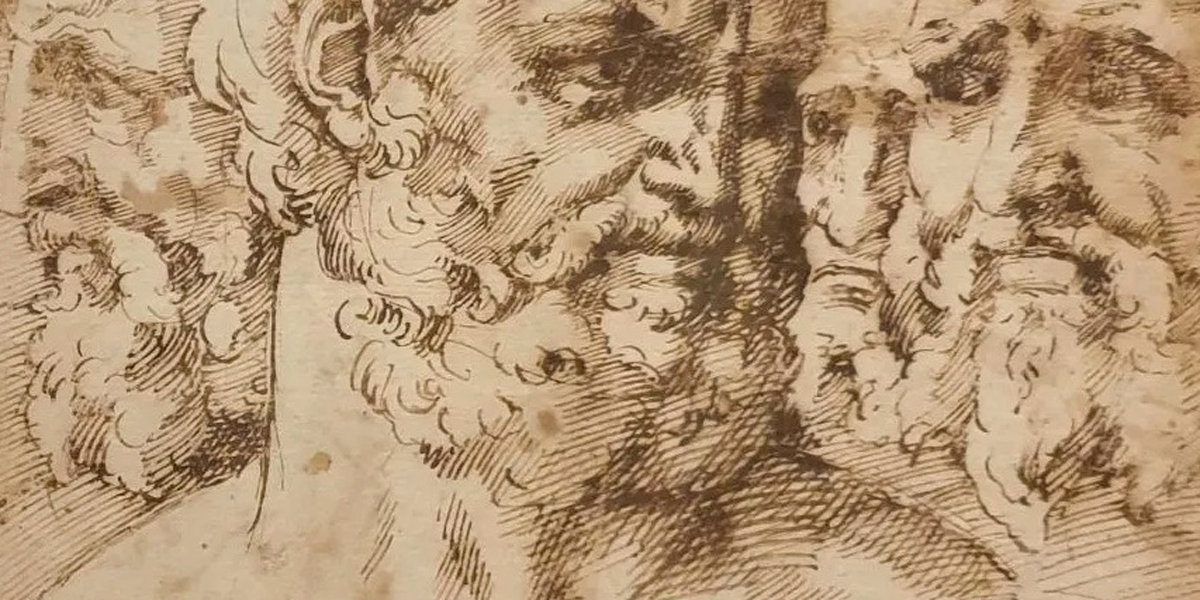 Pierre Jean Mariette (1694-1774) brought together one of the most fascinating collections of the entire 18th century, in which the drawing held the first rank with some ten thousand leaves.

The masterpieces of the great artists rubbed shoulders with the bravery of the little masters, following an encyclopaedic will assumed by this “all-rounder of genius”. Such a collection seemed to have the vocation to join that of the king, then of the nation. Mariette wished it, the administration too, but the heirs, as sometimes happens, decided otherwise. The auction spread lasted no less than two and a half months, during which nearly a thousand drawings were nevertheless acquired for the King’s Cabinet.