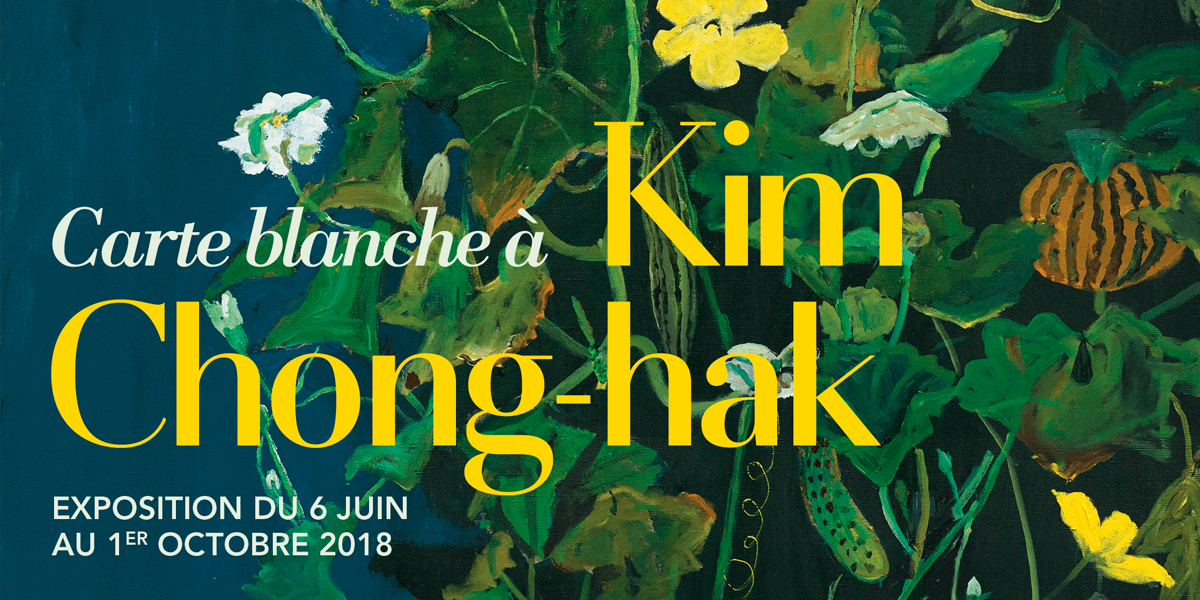 The Korean painter Kim Chong-hak, nicknamed “the painter of the four seasons”, is very popular in Korea but remains little known in Europe. He is the sixth artist chosen by the MNAAG for a “carte blanche”.

It is under the sign of color that is inaugurated in the spring this contemporary set consisting of a dozen canvases with lyrical accents, where the landscape is sometimes identifiable, sometimes treated as a source of ornamental inspiration; Kim Chong-hak’s work conveys immense energy and respect for the Korean tradition of the Choson period (1392-1910), where the theme of the seasons was highly prized. Popular arts, including embroidery, also feed the painter’s work. The National Museum of Contemporary Art in Korea dedicated a retrospective to the artist in 2011; in 2018, the national museum of Asian arts – Guimet pays tribute to him by entrusting him this new Carte blanche.