At the exhibition “Hey!”, Feminism stirs the counter-culture 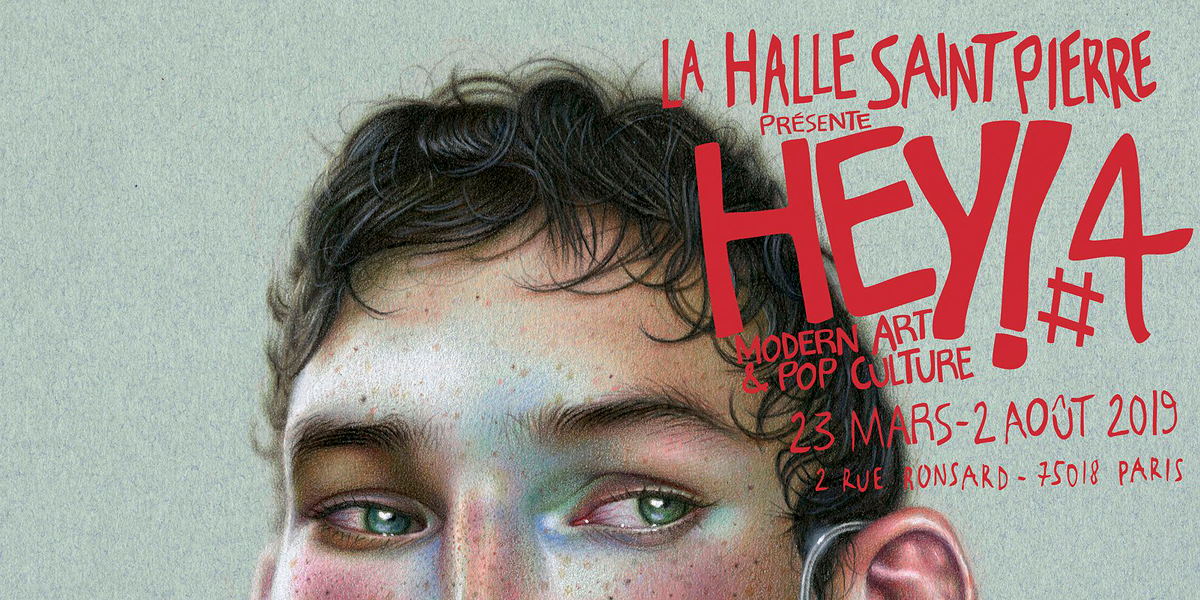 Gender, matriarchy, mysticism … These four artists from the mainstream outsider pop take their differences and transgress the norm.

Fourth Act of the “Outsider Pop”, launched in 2011 by Anne & amp; Julian. The two editors of the magazine Hey! modern art and pop culture reveal artists despised by the dominant cuture. For the couple, “art must be an expression of emotions without pretense or alibi,” and give nothing to entertainment or organized commodification.